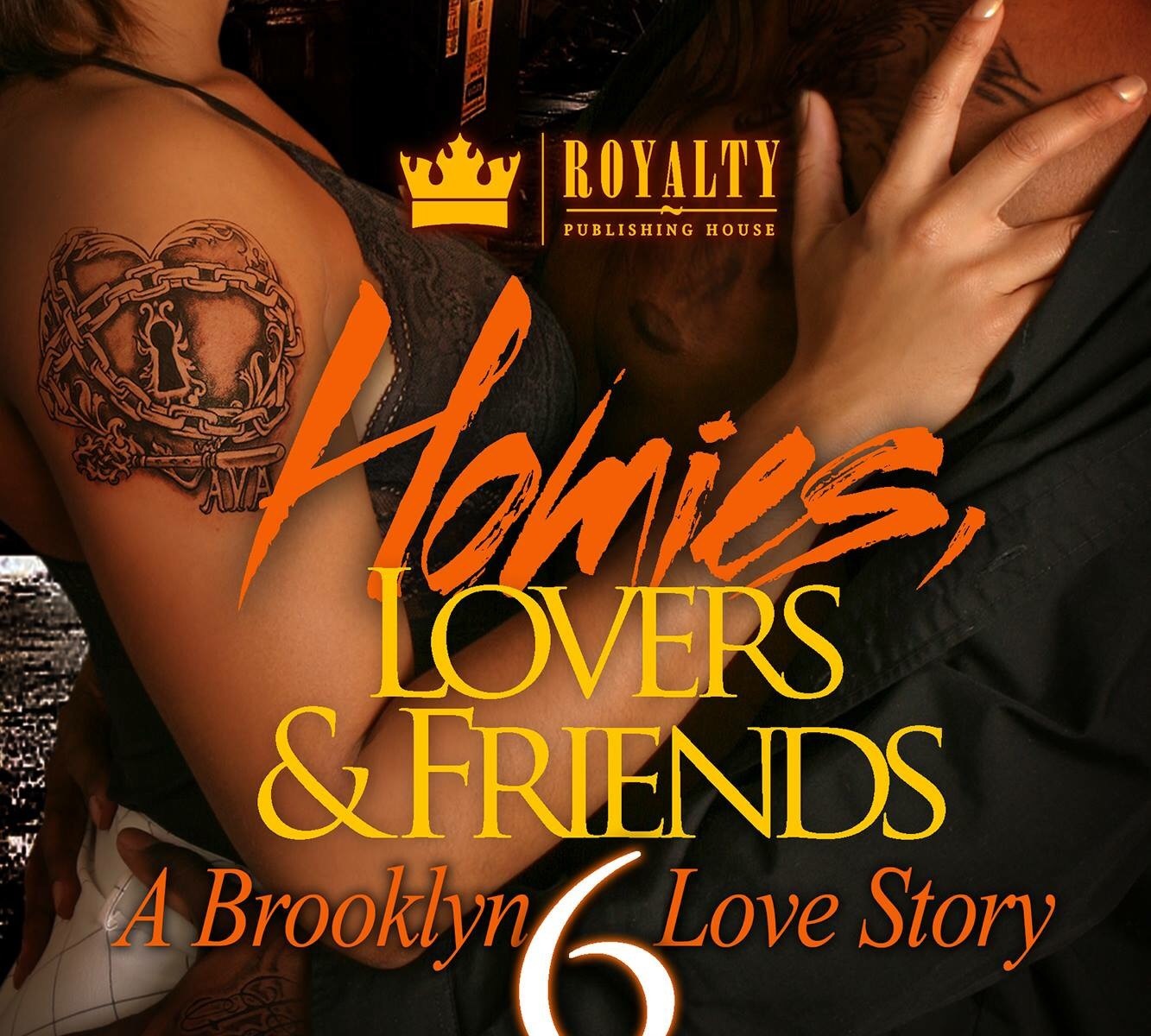 Yes, you read that right. This is book 6! Now after reading my fair share of “Urban Romance” I have a set list of authors that I go to for when I need a good ole Hood Rich Love Story. But when I saw that this was book SIX I was like, dayum, this got to be a good series to make it to SIX!! So I read it. Yup, all SIX books! This review will be on the whole series. It just doesn’t make sense to talk about each book individually when its really one long story.

This series starts off with two main characters. Michelle and Kelsie, cousins who are having rough lives, but are always there for each other. Michelle is in an abusive relationship with her boyfriend of many years. And Kelsie is raising her daughter, who suffers from Cerebral Palsy, alone after being denied by her ex-boyfriend. The story goes on to focus on four other main characters, some who are in relationships, single or just playing the field. Of course they are all in someways interconnected. Shocker. lol. But overall, its this tale of these people who have had rough lives and are trying to get their ish together. That’s basically what it is. They’ve had rough upbringing, and are still experiencing the effects of those hardships. Some self-imposed, other brought upon them by others. Basically everyday life’s hardships.

Now here’s where the drama comes in. I don’t wanna spoil it, but let me just list some of the things that one will experience while reading this book: Infidelity (of the highest and most disrespectful kind), domestic abuse, drug abuse, alcohol abuse, poverty, abundant wealth, and hustling. Crazy, yes. But as shared before, some of it is self-imposed and other is brought on by others. Michelle for example has a strong network of support. But she’s allowed her boyfriend’s abuse to ruin her. She’s lost faith in herself, lost her career and could easily lose her life. The abuse is that bad! Kelsie is doing too much on her own. A teen mom with a child with health issues is too much for the average person, much less a young mom living in the projects and having no one to truly depend on. She’s heartbroken, alone and bitter. And this is just a tip of the iceberg of drama this series will unfold.

When I read the first book, I have to be honest, I wasn’t “wowed” until the very end. That’s when the author got me. They left me with that cliff hanger that had me going, wtf? “Now I gotta, read book two!!” After book two, the drama got real juicy and I basically had to binge the whole series. I felt like the author didn’t think she’d get to six books either! Book three and four definitely ended like, this is it! But since I knew there were six book, I was like, wonder what’s next?!

This is definitely an adult book; sex, cussing etc. so if you’re easily offended or just can’t. Skip. But overall I liked the stories and the series. While the writing was somewhat simple and the story lines occasionally predictable, it was an easy and enjoyable read. 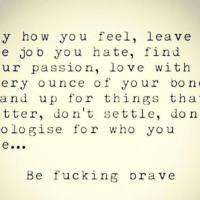 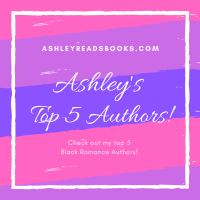