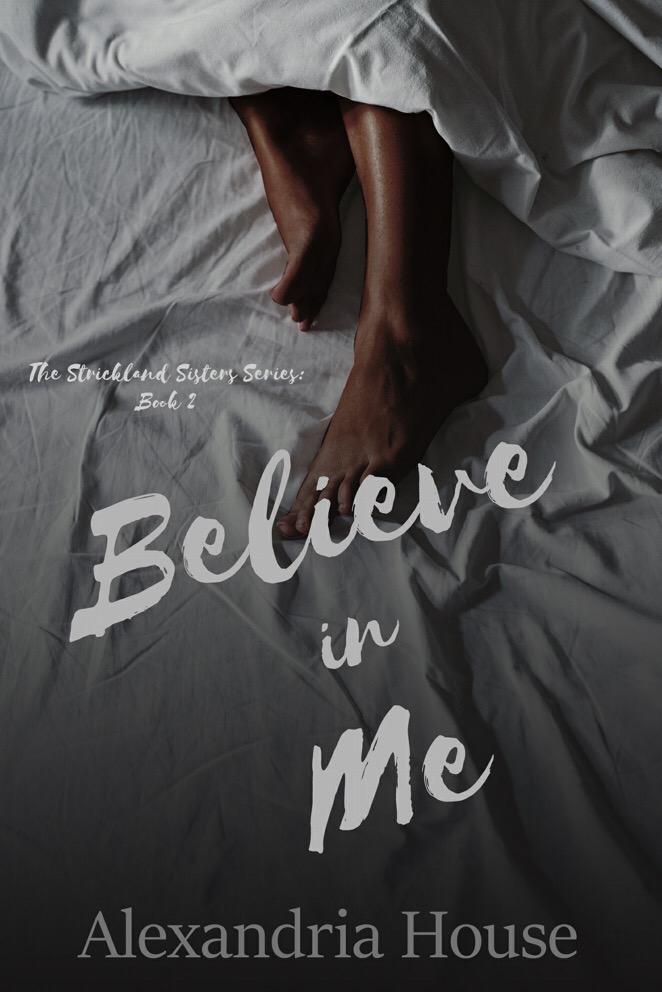 When you've been burned, its hard to believe in anyone.

Imagine this. You’ve been with your husband for a decade. He’s cheated on you. He lies. He doesn’t give you affection. Your family doesn’t like him. And he’s ugly. lol. Like for real, ugly. But you figured a less attractive man would be more loyal to you right? Wrong! And not only that, he has a baby with another woman! Lawwwd. And so you’re done. Done with the marriage and done with him.

Here’s the story of Renee Mattison (soon to be back to Strickland!). She’s the eldest of three sisters, and unlike her sister Angie (Book One Stay With Me), she’s kind of a push over. She really tried to make her marriage work, despite the constant criticism she received from her sisters and her own self doubt about her husband’s fidelity. But when she discovers that her husband had a child with another woman, she officially reached her breaking point. She’s done. She want to focus on her career as a midwife and co-running her clinic with a friend.

In walks Lorenzo. Renee and Lorenzo meet when she goes to his house (ahem Mansion!) to deliver a baby. He’s a successful fiction author and fine, of course, but Renee isn’t there to meet anyone, she’s there to do a job. But Lorenzo is immediately attracted to her. No matter the fact that she seems hesitant, he knows what he wants, and what he wants is Renee. He doesn’t care that she’s still married, she’s about to get divorced! And he doesn’t care that she acts like she’s not interested; he knows she is. And when things get tough and seem to fall apart, Lorenzo is just the man she needs…right?

Renee is everyone who’s ever had hope. She’s sweet and kind and thoughtful, but she’s been badly burned and only wants to protect herself. Lorenzo is definitely a man who’s not without faults. He’s made some terrible choices in his life and has had to pay heavily for them. But overall, he’s a better man. He’s determined. And he’s determined that Renee is the one for him.

I love these two characters because they belong together. He protects her how she needs to be protected and she gives him what he’s always needed. These two are great and they make for a great story! This one if full of surprises and unsuspecting twist! Like honestly there were too many WTF? moments!! I loved it! And as always, no spoilers from me! Read read read!!

Author Bio: A southern girl at heart, Alexandria House has an affinity for a good banana pudding, Neo Soul music and tall black men in suits. When this fashionista is not shopping, she’s writing steamy stories about real black love. 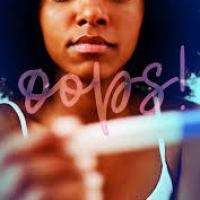 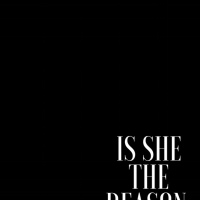 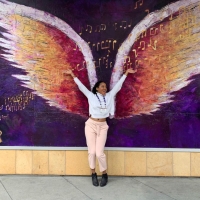 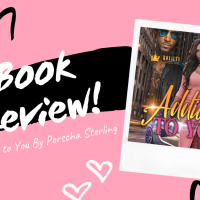